Eldora M. (Deneke) Cole, 87, of Russell, Kansas and formerly of Beverly, Kansas, passed away Friday, January 3, 2020 at the Russell Regional Hospital in Russell. Eldora was born December 18, 1932 in Beloit, Kansas, the daughter of Will and Justina (Gradig) Deneke.  She grew up on the family farm near Beloit, Kansas and graduated from St. John Catholic School.  She then obtained a Nursing Degree from Marymount College in Salina. Eldora was united in marriage to Bill G. Cole on October 8, 1955 in Beloit.  This union was blessed with seven children; Jim, Ken, Don, Bob, Maxine, JoAnn and 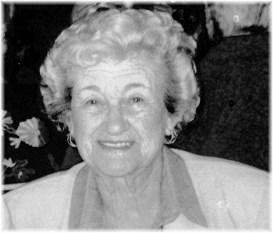 Norma Ann (Campbell) Snyder, 92, of Salina, Kansas, and formerly of Russell, Kansas, passed away Wednesday, January 1, 2020 at Kenwood View Health & Rehab Center in Salina. Norma was born November 27, 1927 in Salina, the daughter of Joseph and Bernice (Mattingly) Campbell. She grew up in Wakeeney, Kansas and graduated from Wakeeney High School.  She then attended Ft. Hays State University. Norma was united in marriage to Robert W. Snyder on August 19, 1948 in Wakeeney.  This union was blessed with three children; Steve, Kent and Patricia.  They made their home in Pawnee Rock, Kansas until 1950 when 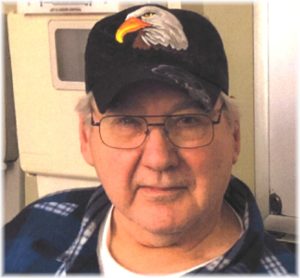 John Raymond Terhune, 78, of Russell, Kansas, passed away Tuesday, December 24, 2019 at the Russell Regional Hospital with his family by his side. John was born May 1, 1941 in St. Louis, Missouri.  He was the son of Alexius and Lena (Cira) McCarthy. He grew up in St. Louis until the age of 8 when his family moved to southern California. John was united in marriage to Pamela Carey on April 8, 1996 in Searcy, Arkansas.  They made their home in Searcy for seven years before moving to northern California in 2002.  Then in 2012 they moved to Russell. 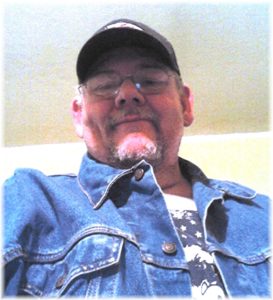 Darin Scott Coleman, 52, of Russell, Kansas, passed away Monday, December 23, 2019 at the Hays Medical Center in Hays, Kansas. Darin was born December 20, 1967 in Russell, the son of Robert L. and Sharon M. (Jones) Coleman.  He grew up in Russell and graduated from Russell High School in 1987.  He was a wrestler in high school. Darin served his country in the U.S. Marines.  He served one year before received a medical Honorable Discharge. Darin was an independent and commercial Truck Driver.  He drove many years with Warren Davidson Trucking before becoming the operator of D & 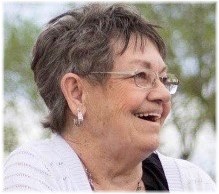 Helen Irene (Bohnen) Prester, 77, of Salina, Kansas, passed away Thursday, December 19, 2019 at the Salina Regional Hospital. Helen was born January 8, 1942 in Hays, Kansas, the daughter of Bernard and Margaret (Bode) Bohnen.  She grew up on a farm north of Dorrance and graduated from Dorrance High School in 1960. Helen was united in marriage to Leon G. Prester on March 22, 1962 at the St. Mary’s Catholic Church in Russell.  This union was blessed with two children; Monica and Mike.  They made their home in Lawton, Oklahoma; Russell, Kansas; Kingman, Kansas and Salina, Kansas. Helen was 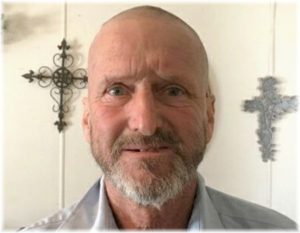 Barry Len LaMar, 60, of Russell, Kansas, passed away Wednesday, December 18, 2019 at the Salina Regional Hospital in Salina, Kansas. Barry was born December 2, 1959 in Haysville, Kansas.  He was one of four boys born to Herb H. and Patricia (Miller) LaMar.  They moved to Russell when Barry was very young.  He grew up in Russell and graduated from Russell High School and then he wrestled at Ft. Hays State University. Barry was united in marriage to the love of his life, Christina “Tina” Pfannenstiel on August 31, 1985 at the Trinity United Methodist Church in Russell.  This 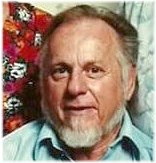 Dale Willys Gustafson, 91, of Dorrance, Kansas, passed away Sunday, December 15, 2019 at the Russell Regional Hospital in Russell, Kansas. Dale was born May 31, 1928 in Onida, South Dakota.  He was the son of John David and Mary Ann (Colby) Gustafson.  He grew up and attended schools in Onida; Polk, Nebraska; and Long Beach, California.  He graduated from Long Beach High School. Dale served his country in the U.S. Coast Guard.  He was a mechanic stationed in Long Beach from 1947 to 1951. Dale was united in marriage to Wanda J. Cooper on May 21, 1949.  This union 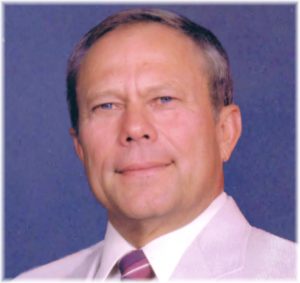 Donald Herman Krug, 82, of Russell, Kansas, passed away Friday, December 13, 2019 at the Russell Regional Hospital with his family by his side. Don was born march 3, 1937 in Hays, Kansas.  He was one of six children born to Herman Alexander and Esther (Bitter) Krug.  Don Grew up in Russell and graduated from Russell High School in the class of 1954.  He then attended an Missouri Auctioneer School.  Don served his country in the U.S. Army National Guard Reserves for six years. Don was united in marriage to Sandra Holt on February 28, 1960 at the St. John 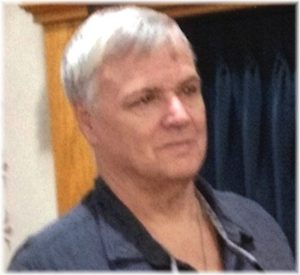 Steven Howard Gieser, 60, of Russell, Kansas, died on Thursday, December 12, 2019, at his home in Russell. Steven was born on April 10, 1959, in Minot, North Dakota, the son of Ralph Phillip and Bonnie Rae (Spokley) Gieser.  He grew up in Denver, Colorado, attended Arvada High School in Arvada, Colorado, graduating in the class of 1979.  After high school he received his Associates Degree from Red Rock Community College.  He worked as a material handler with Goodwill.  He was a member of a Star Trek group called the Grand Alliance that celebrated everything Star Trek that was involved

Paul Robert Nutsch, 90, of Marysville, Kansas, and former Russell, Kansas, resident died on Monday, December 09, 2019, at the Community Memorial Hospital in Marysville, Kansas. Paul was born on July 14, 1929, in Haddam, Kansas, the son of Max and Clara (Zurfluh) Nutsch.  He grew up and attended local schools in Haddam, Kansas.  After school, he joined the United States Army.  He met, fell in love and was united in marriage to Helen M. Dumler on February 17, 1950, in Wichita, Kansas.  From this union, they were blessed with 2 daughters Nancy and Dee Ann and raised their children