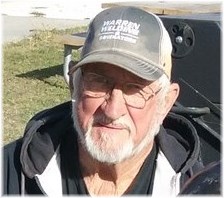 James Everett “Jim” Blazer, II, 81, of Natoma, Kansas, passed away Tuesday, August 6, 2019, at his home. Jim was born February 24, 1938, in Stafford, Kansas.  He was one of ten children born to James E. and Goldie (Pound) Blazer.  He grew up in St. John, Kansas and Basin, Wyoming.  He graduated from Basin High School. Jim was united in marriage to Ruby Daldeen Fortner on April 10, 1981, in St. John, Kansas.  This union was blessed with four children; Tammy, Jacci, James III, and Kelly.  They made their home in Great Bend, Kansas until 1999 when they moved 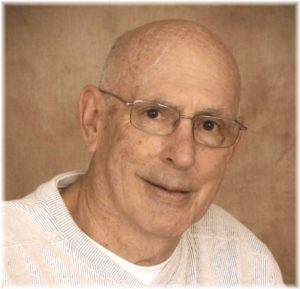 James W. Betts, 81, Topeka, formerly of Russell, passed away Thursday, July 25, 2019. Jim was born May 20, 1938 in Kansas City, MO, and was adopted by George and F. Nadine (Howard) Betts. The family moved to Geneso and lived there through Jim’s high school years. He graduated from Geneso High School in 1956 and attended Sterling College. He served in the medical corps in the U.S. Navy. Jim married Carolyn Joan Hartman on November 3, 1963. They moved to Wichita in 1964, where they both worked in the Wichita Clinic. They moved to Russell in 1966 and Jim 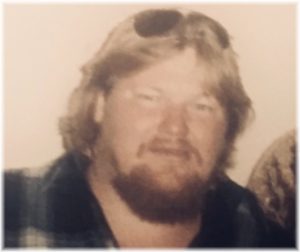 Fredrick O’Brian Rupp, 62, of Bushton and Hays, Kansas, died on Thursday, July 25, 2019, at the Hays Medical Center in Hays, Kansas. Fred was born on November 15, 1956, in Cheyenne, Wyoming, the son of Linus and Bernice (Weigel) Rupp.  He grew up and attended school in Cheyenne and also lived in Denver, Colorado, Bushton, Kansas and Hays, Kansas.  He worked for Sun Oil in the oil field for many years.  He was a member of the Catholic Church.  He enjoyed working with leather crafts, painting and watching Denver Broncos Football.  Most of all he enjoyed riding his motorcycle 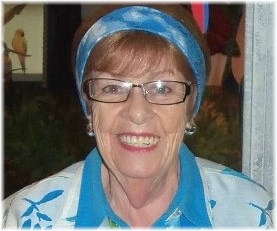 Joan “Mom” Virginia Howlett, 86, of Russell, Kansas, and former Overland Park, Kansas, resident died on Tuesday, July 23, 2019, at the Hays Medical Center in Hays, Kansas. Joan was born on August 04, 1932, in Missoula, Montana.  She grew up in Montana and Washington.  She lived in Overland Park, Kansas, for many years and worked as a secretary in the oil and gas industry, but her most cherished job was being a mom.  She was a longtime member in the catholic church.  She enjoyed watching the Kansas City Chiefs football,  Kansas City Royals baseball,  going out on the town 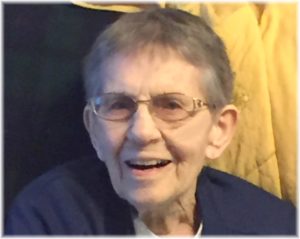 Myrtle Marie “Myrt” (Cline) Oswald, 93, of Russell, Kansas, and formerly of Luray, passed away Saturday, July 13, 2019 at the Health Care Resort of Wichita, Kansas. Myrtle was born on April 16, 1926 on the Cline farm east of Bunker Hill, Kansas and was the daughter of John Marion and Marie T. “Daisy” (Sechtem) Cline.  She grew up in Bunker Hill and graduated from Bunker Hill High School in 1943 and attended one year at Ft. Hays State University and one year at Brown Mackie College of Salina. Myrtle was united in marriage to Ralph Laverne Oswald of Luray 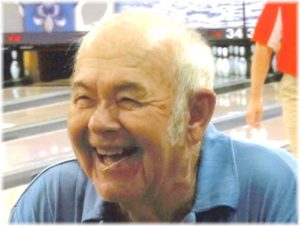 Arnold Clarence “Arnie” Michaelis, 81 of Russell, Kansas, passed away Thursday, July 11, 2019 at the Salina Regional Hospital in Salina, Kansas. Arnie was born September 4, 1937 in Windsor, Colorado.  He was the son of Oscar C. and Elizabeth (Koppel) Michaelis.  He grew up for a short time in Windsor before his family moved to Kansas. Arnie was united in marriage to Amelia Grace Schneider on April 1, 1956 in Russell.  This union was blessed with five children; Jeffrey, Randall, Roxanne, Judith and Jerry.  They made their home north of Russell until 1962 when they moved two miles north 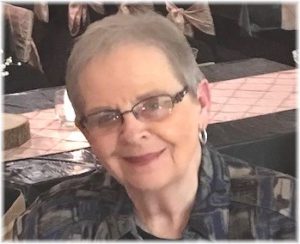 Virginia Lee (Brethauer) Scott, 83, of Russell, Kansas, passed away Monday morning, July 8, 2019 at the Hays Medical Center in Hays, Kansas. Virginia was born October 6, 1935 in Bunker Hill, Kansas.  She was one of three children born to Raymond and Marie (Heinitz) Brethauer.  She grew up in Bunker Hill and Russell and graduated from Russell High School in the Class of 1953. Virginia was working at the Dream Theater in Russell, when she met Reese Scott.  They were united in marriage on June 26, 1953 in Russell.  This union was blessed with two children; Brad and Reesa. 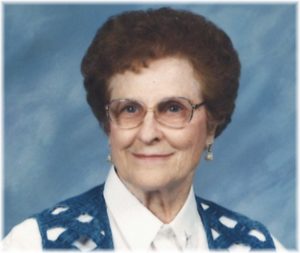 Virginia W. Boxberger, 95, passed away on July 6th, 2019 at Almost Home in Great Bend, Kansas. Virginia was born on July 26th, 1923, at the family farm near Milberger, Kansas, the daughter of George and Mary K. (Kraft) Steinert.  She grew up in the Milberger community. She was united in marriage to Clarence Boxberger on February 25th, 1945 at  St. John’s Lutheran Church Parsonage in Russell.  From this union, Virginia and Clarence were blessed with two daughters, Beverly and Mary, and son, Tim.  She was a homemaker and also worked for USD #407 as a school cook and later 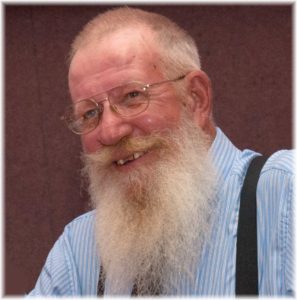 Dwaine George Grubb, 72, of Holyrood, Kansas, died on Thursday, July 04, 2019, at the Ellsworth County Medical Center in Ellsworth, Kansas. Dwaine was born on April 26, 1947, in Wilson, Kansas, the son of Arthur and Edna (Malir) Grubb.  He grew up in the Wilson, Holyrood and Ellsworth, Kansas areas and graduated from Wilson High School.  After high school, he served his country by joining the U.S. Army.  He met, fell in love and was united in marriage to Janice Oshel on June 05, 1971, in Holyrood, Kansas.  From this union Dwaine and Janice were blessed with three children 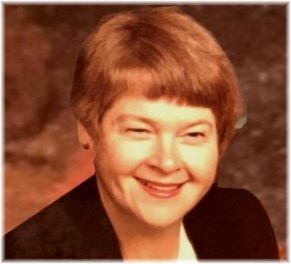 Mary Alice (Fleming) Craven, 87, of Hays, Kansas, and formerly of Russell, Kansas, passed away Sunday, June 23, 2019 at the Hays Medical Center. Mary Alice was born March 7, 1932, in Ellsworth County, Kansas.  She was one of five children born to Hazen and Edith (Bailey) Fleming.  She grew up in Ellsworth and graduated from Ellsworth High School.  She then attended Ft. Hays State University where she graduated with a degree in Nursing. Mary Alice was united in marriage to Harold Dean Craven on June 10, 1956 in Ellsworth.  This union was blessed with three children; David Allan, Michael