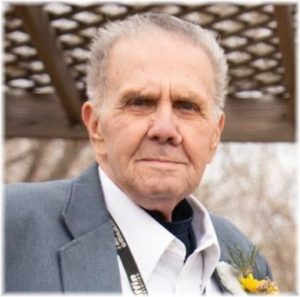 Duane Lee Thacker, 79, of Russell, Kansas, died on Wednesday, December 28, 2022, at the Hospice and Homecare of Reno, County in Hutchinson, Kansas. Duane was born on August 21, 1943, in Russell, Kansas, the son of Percy E. and Ruby (Corwin) Thacker.  He grew up in Paradise, Kansas and graduated from Paradise High School.  He was married to Janet Schmitz and later was married to Janet Burghardt.  He also lived in Stockton and Luray and worked as owner and operator of I-70 Used Cars.  He enjoyed old cars, working on cars, old westerns on TV, riding horses when he 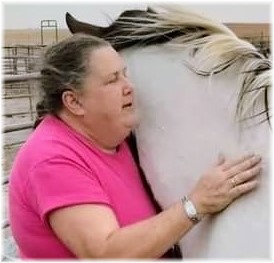 Angela Christina Chavez, 42, of Hays, Kansas, passed away Wednesday, December 28, 2022 at the Hays Medical Center in Hays, Kansas. Angela was born November 17, 1980 in Buffalo, Oklahoma.  She was the daughter of Don and Grace Ann (Lynn) Foutch.  She grew up in Buffalo, Shattuck, Follett Texas, and Laverne, Oklahoma and many others.  She graduated from Laverne High School. Angela was united in marriage to Jonathan “JB” Burris on June 16, 2020.  They made their home in Hays where she was a homemaker.  When living in Oklahoma she was a member of the Woodward Church of Christ.  She 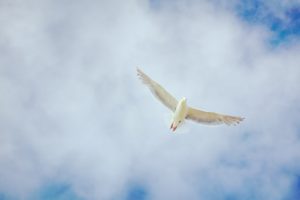 Jeannine Irene Vaupel, 83, of Russell, Kansas, died on Saturday, December 24, 2022, at the Russell Regional Hospital. Cremation was selected by the family and no services are scheduled at this time. Pohlman-Varner-Peeler Mortuary of Russell, Kansas, is in charge of the arrangements. 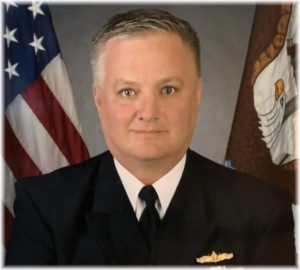 Captain Cory R. Applebee, United States Navy, Retired, 50, of Jacksonville, Florida, and former Russell, Kansas resident, died on Sunday, December 18, 2022, at the Mayo Clinic Hospital in Jacksonville, Florida. Cory was born on September 30, 1972, in Creve Coeur, Missouri, the son of Monty D. Applebee and Linda L. (Prochaska) Applebee.  He grew up in Russell, Kansas, and graduated from Russell High School in 1991. After high school he attended and graduated from the University of Kansas, in Lawrence, Kansas. Upon graduation, he was commissioned as an officer in the United States Navy and served his country faithfully 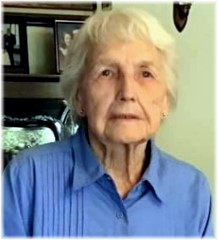 Barbara Lenora Koelling, 87, of Paradise, Kansas, died on Friday, December 02, 2022, at the Russell Regional Hospital in Russell. Barbara was born on August 27, 1935, in rural Osborne, Kansas, the daughter of George and Gladys (Cadorett) Conway.  She grew up in the Osborne County area and graduated from Osborne High School.  She met, fell in love and was united in marriage to Lawrence H. Koelling on May 05, 1957, in Osborne, Kansas.  From this union, Barbara and Lawrence were blessed with 3 sons Keith, Kirk and Kyle.  She worked hard as a homemaker and a farm wife working 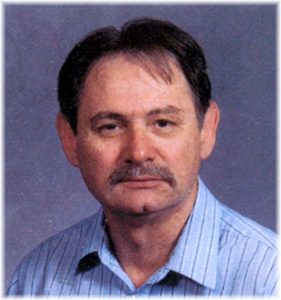 Ernest Alvin “Sonny” Stoppel, 75, of Russell, Kansas, died peacefully on Thursday, December 01, 2022, at the Wheatland Nursing Center in Russell, after a long battle with cancer. Earnest was known as Sonny by his family and was born on March 10, 1947, in Wilson, Kansas, the son of Carl Alvin and Pearl Mae (Bushell) Stoppel.  His family lived in several small towns around western Kansas, including Wilson, Lucas, Gorham and then moved to Russell.  He graduated from Russell High School and attended vo-tech studies in the electrician field.  He married Alice Kilian in 1971, but later was divorced.  He

Rita J. Avila, 65, of Russell, Kansas, died on Wednesday, November 30, 2022, at her home in Russell. Rita was born on December 03, 1956, in Plainville, Kansas, the daughter of Stanley L. and Mary Lou (Simons) Richmond. She grew up in Plainville, Kansas, and graduated from Plainville High School. She worked for many years with Developmental Services of Northwest Kansas for many years as a caregiver. Surviving family include her brother Allan Richmond of Codel, Kansas as well as many cousins and extended family. She was preceded in death by her parents. Services are pending at this time. Pohlman-Varner-Peeler 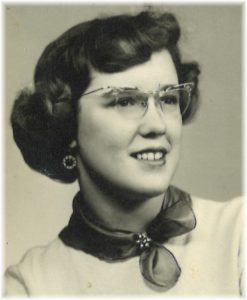 Lola Mae Boyd, 82, of Paradise, Kansas, passed away Saturday, November 26, 2022 at her home with her family by her side. Lola was born November 18, 1940 in Osborne County, Kansas.  She was one of five children born to Russell and Grace (Finch) Boyd.  She grew up in Natoma, Kansas and graduated from Natoma High School.  Lola was a manager for Autozone Store in Omaha, Nebraska and a manager for Radio Shack.  Before that she was a draftsman for REMCO.  She lived in Omaha from 1991 to 2008, then she moved to Paradise.  Later in life she helped with 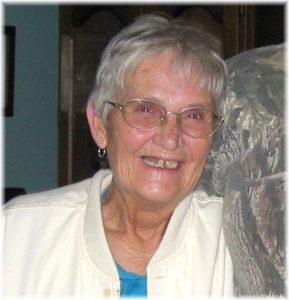 Reva Marie (Pooley) Berry, 78, of Natoma, Kansas, passed away Saturday, November 26, 2022 at her home with her family by her side. Reva was born December 6, 1943 on the family farm north of Paradise, Kansas.  She was the daughter of John and Eunice (Dougherty) Pooley.  Her family lived in Ash Grove, Kansas a short time before moving to Natoma in 1946.  She graduated from Natoma High School in the Class of 1961. Reva was united in marriage to Larry R. Berry on April 11, 1964 in Plainville, Kansas.  This union was blessed with six children; Tyrill, Tracey, Trisha, 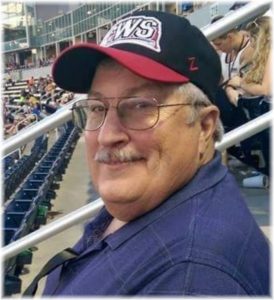 Harold Franklin “Bud” Beck, Jr., 74, of Russell, Kansas, passed away Friday, November 25, 2022 at the Lawrence Medical Health Center in Lawrence, Kansas. Bud was born August 14, 1948 in Plainville, Kansas.  He was the son of Harold F. Sr., and Reva (Rigby) Beck.  He grew up in Natoma, Kansas and graduated from Natoma High School in the Class of 67. Bud served his country in the U.S. Air Force during the Vietnam War.  Bud was united in marriage to Peggy Ann Quinley on July 25, 1975 in Great Bend, Kansas.  This union was blessed with three sons, Nicholas,